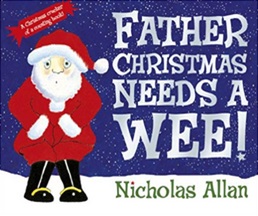 “Father Christmas Needs a Wee” by Nicholas Allan is a counting book that goes from 1 to 10 and back again. A funny and festive book about Santa really, really needing to go. At each different house that he visits Father Christmas drinks and eats all the goodies left out for him. Before long he really, really, really needs to pee, so much so that he even forgets to leave the presents behind. But he dashes back, delivers all the gifts, and flies home at high speed to avoid an embarrassing accident… but there’s just one tiny problem… he’s lost his house key! Find out what happens and whether Father Christmas ever gets to relieve himself in this brilliant and fabulously funny counting book!

This book can be used to consolidate counting forwards and backwards to ten, but there are also opportunities to explore numbers bonds and addition. This is a great way to include maths at Christmas time. The illustrations are colourful and Santa’s expressions priceless. This book will certainly appeal to the younger kids and have them giggling away because they all love toilet humour. What a clever way to encourage kids to read! So join in the fun with “Father Christmas Needs a Wee”! 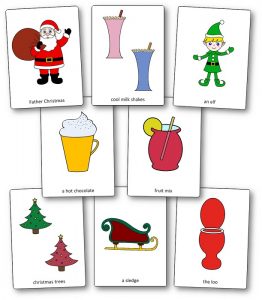 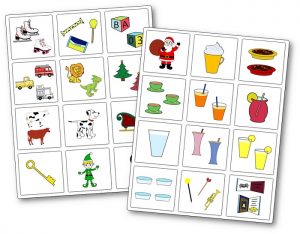 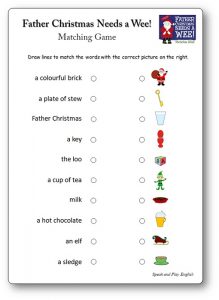 Hippo Has a Hat by Julia Donaldson: Printable Activities and Worksheets

“Meg and Mog” by Helen Nicoll and Jan Pienkowski: Printable Activities and Worksheets