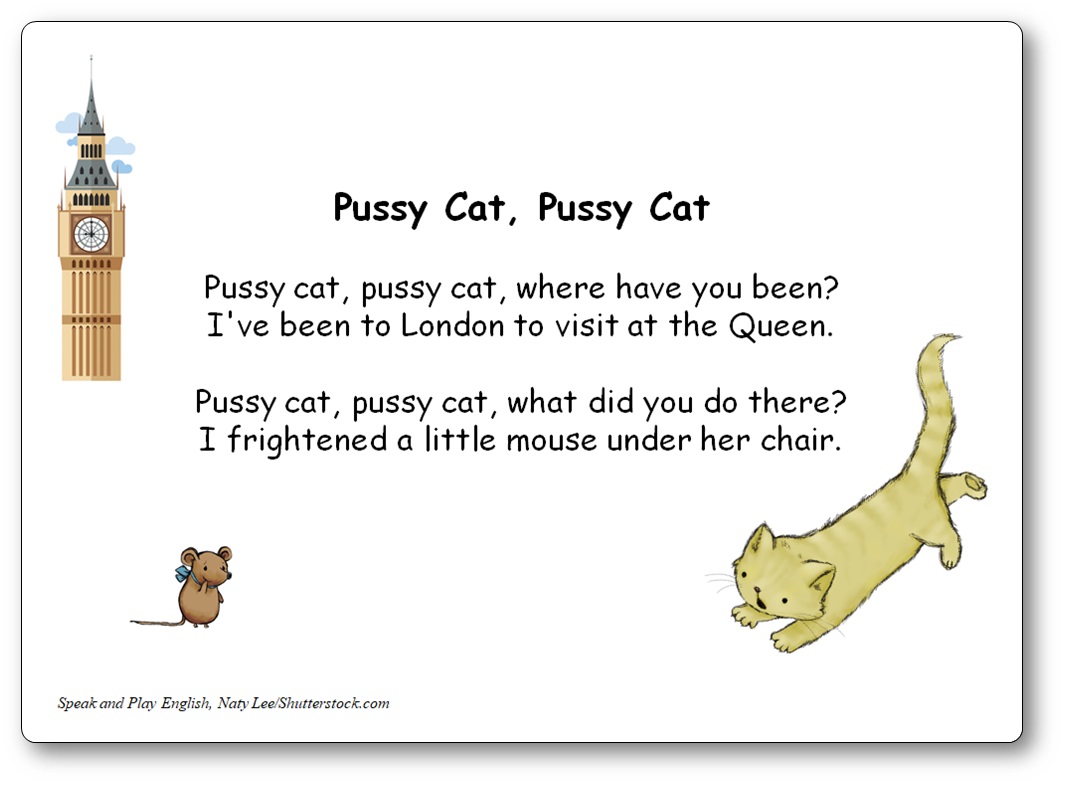 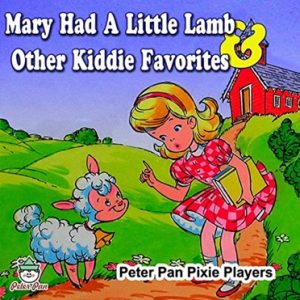 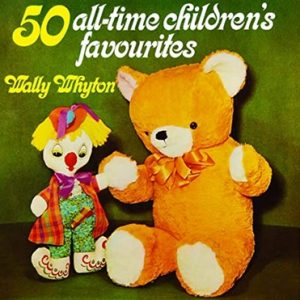 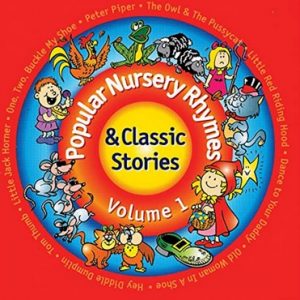 “Pussy Cat, Pussy Cat” is a traditional English language nursery rhyme. The origins of the rhyme dates back to the history of 16th century England. “Pussy Cat, Pussy Cat” was first published in the book “Songs for the Nursery” printed in London during 1805. The melody commonly associated with the rhyme was first recorded by the composer James William Elliott in “National Nursery Rhymes and Nursery Songs” in 1870. It is unsure who the lyrics of this rhyme refer to, but most probably the queen mentioned is Queen Elizabeth I. Some other sources believe the queen mentioned is Caroline of Brunswick, wife of King George IV. The popular children’s nursery rhyme “Pussy Cat, Pussy Cat” is set in London and describes how a pussycat goes to visit The Queen but gets distracted by a little mouse under her chair (her throne!). 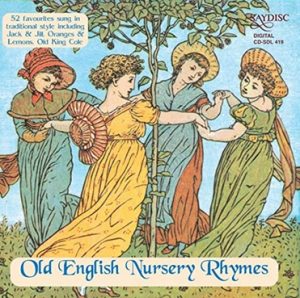 Pussy cat, pussy cat, where have you been?
I’ve been to London to visit at the Queen.

Pussy cat, pussy cat, what did you do there?
I frightened a little mouse under her chair.

One Potato, Two Potato – Nursery Rhyme Song with Lyrics in French and in English

London’s Burning – Song with Lyrics in English and in French 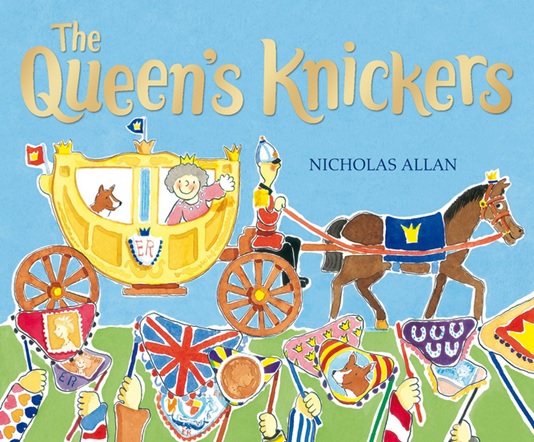 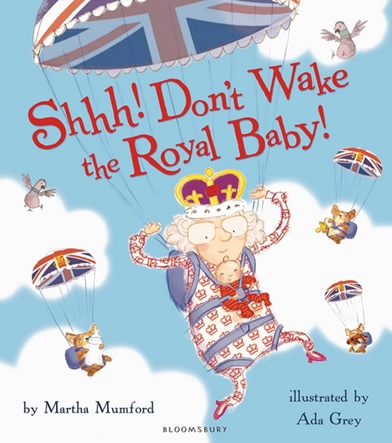